Erica has mastered her craft over her 15+ year career, serving numerous customers in the Central Ohio area and beyond. 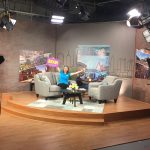 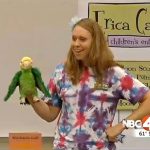 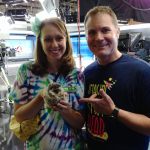 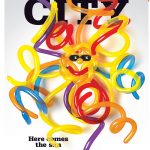 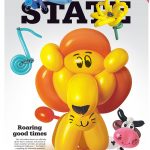 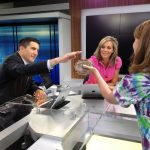 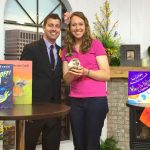 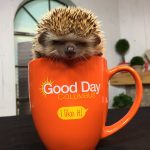 Erica has worked for over 550 customers, including:

Have questions or ready to book your next event? Contact Erica for more information, including rates and availability.

Erica, every year you make our program special with your positive energy. The kids and teachers finished last school year laughing and enjoying your magic show. It was great to hear those belly laughs!